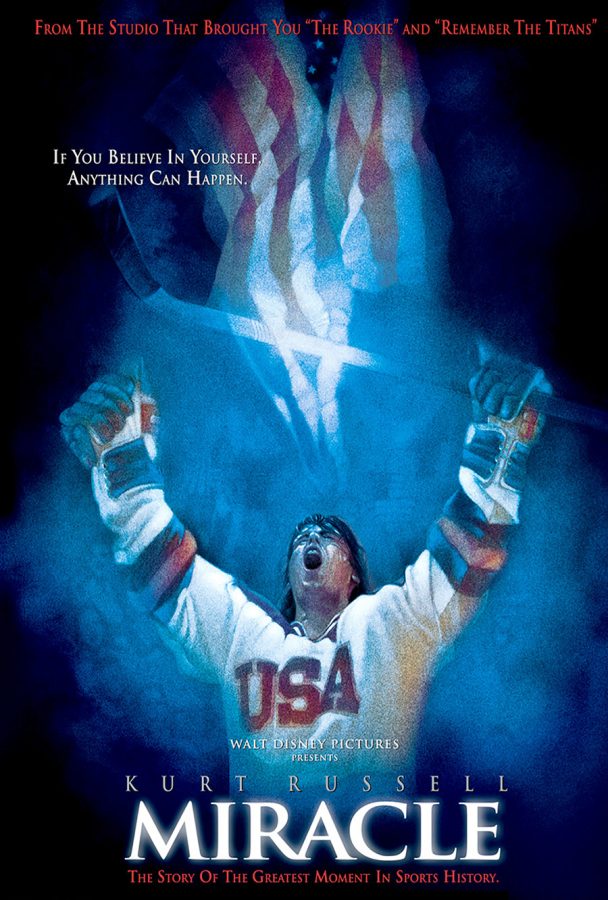 Without the madness and fun of college basketball or the enjoyment of watching your favorite sports teams on TV, you’ll be desperate for some sports action. Here are the top five best sports movies to fill the void of missing sports while quarantined.

This movie is based on a non-fiction book by Buzz Bissinger, and illustrates the football culture in Texas. The movie follows a high school football team along with the community as the team makes a run towards a State championship. Friday Night Lights makes the top five movies to watch while quarantined because it can help inspire you to read Bissinger’s book or watch the TV series Friday Night Lights, which is roughly based on Bissinger’s work. With more sports content for you to invest in, the void can be filled. Both Friday Night Lights the movie and the TV series are available on Amazon Prime Video.

Despite being released in 2004, this comedy will still make you laugh to this day. Vince Vaughn stars as a gym-owner who puts together a team and enters a dodgeball contest to win prize money. Ben Stiller also stars as a rival gym-owner who does the same. Dodgeball: A True Underdog Story will make you shake out the sadness of cancelled sports with laughter. Dodgeball: A True Underdog Story is aired on HBO.

A fun watch for the whole family, Space Jam is a lighthearted film that will help bring back the madness of basketball by starring NBA legend Michael Jordan alongside Bugs Bunny. Yes, you read that right. Jordan teams up with the Looney Tunes and challenges aliens, who stole basketball talent from other NBA players, to a game. Space Jam will make you laugh, and when the movie finishes, you will be excited for the sequel, starring another NBA legend, LeBron James, that comes out in 2021. Space Jam is a great movie to watch during quarantine because the competitiveness you release while watching basketball games will be released while watching this movie, as you cheer and yell at Jordan and the Looney Tunes. Space Jam is available on Netflix.

Deemed a classic by many sports fans and experts, Hoosiers is an inspiring tale of a small-town high school basketball team and the ups and downs of its season’s journey. Hoosiers may have been released in 1986, but after over 30 years, this movie is still cherished by many viewers. Without the NCAA basketball tournament, there are no cinderellas to root for this spring. However, you can root for the underdog small-town Indiana team when watching Hoosiers. Hoosiers is available on Hulu.

This movie is based on the 1980 U.S. men’s Olympic hockey team. Still with tensions between the U.S. and the Soviet Union, the U.S. and Soviet Union hockey teams face off in the Olympics. Miracle illustrates the wonder and amazement of sports, which is why it takes the first spot on the list of top five sports movies to watch while quarantined. Miracle is available on Netflix.