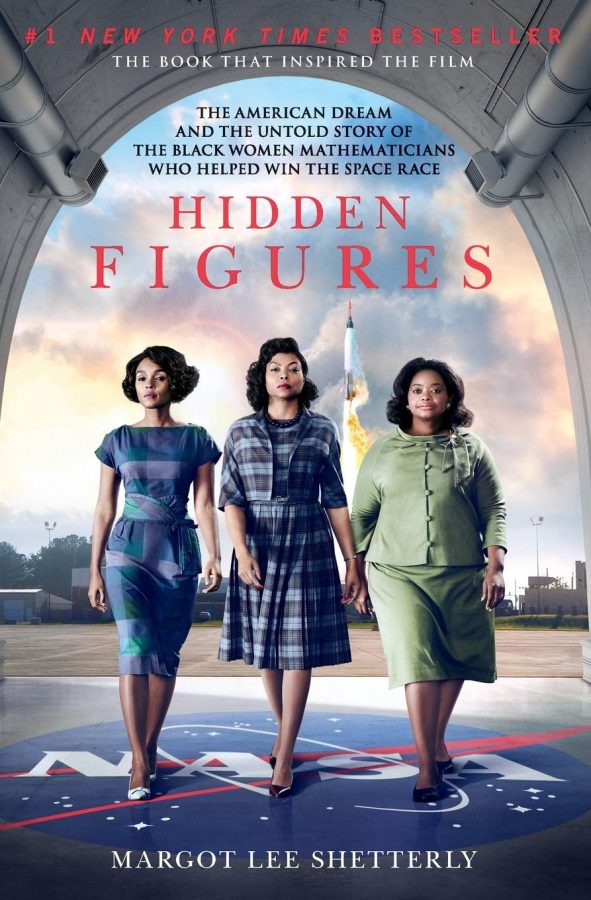 The month of March is Women’s History Month. March honors the contributions of women in history, culture and society. For this month, here is a list of films that follow inspiring stories of inspiring women.

Starting off strong is the film Hidden Figures. Aired in 2016, this movie follows three African-American women who work at NASA.

This film highlights the hard work, determination and perseverance that these women hold as they work towards the launch of an astronaut into space. Starring Taraji P. Henson, Octavia Spencer and Janelle Monáe, you won’t want to miss this incredible film.

Next up is Little Women. Directed by Greta Gerwig and just released in 2019, it issues the story of 4 sisters.

Meg (Emma Watson) who is married to a teacher, Beth (Eliza Scanlen) who has a devastating illness, Jo (Saoirse Ronan) who is an aspiring author and Amy (Florence Pugh) who is an incredible painter.

It examines women’s roles in the 19th century and is an inspiring tale of family, love, independence and sacrifice. Also picturing Meryl Streep and Timothée Chalamet, Little Women is definitely a must-watch.

Finally, Enola Holmes is a very new film (2020) that’s fun for the whole family. Filled with mystery and adventure, Enola (Millie Bobby Brown), tries to solve a mystery of her missing mother.

With her brother Sherlock hot on her tale, it proves to be a difficult case even with the help of a young viscount (Louis Partridge). The story of this young girl is fun and interesting and able to be viewed on Netflix.

With all of the amazing actresses in the movie and television industry, these movies aren’t the only ones with strong female roles and inspiring stories to tell.