The love and hate of Spring 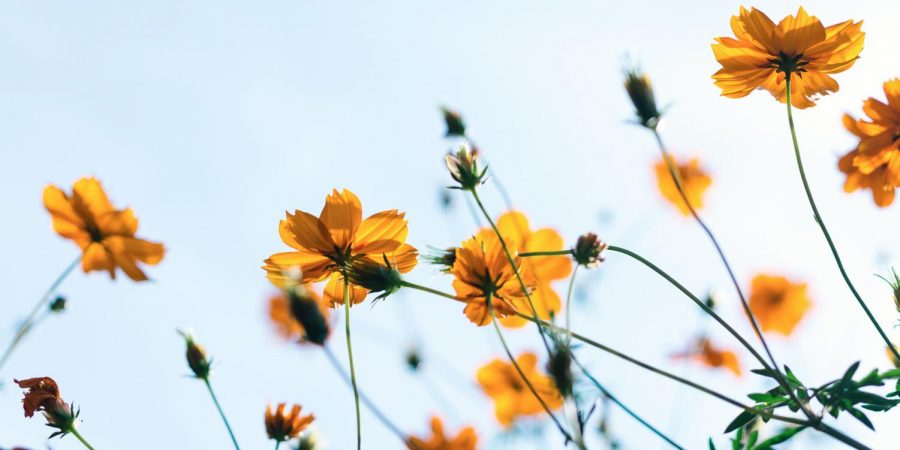 By the time February rolls around, I often hear people say, “Oh I’m so excited for spring!” or, “I’m ready for spring because I am sick of the snow.”  When compared to the other four seasons, it’s not the best… but not the worst either.  Spring has the oddest weather, for starters, sometimes snowing in April but can get to 70 degrees in March.  Out of the blue there might be a flash flood or tornado. When I lived in Madison, there was an out of the blue tornado in the middle of the night in late spring that destroyed part of a school not too far from my house  Additionally, around Waunakee, usually after the snow melts, there is a strong smell of manure no matter where you are in town due to the many farms.

Not all parts of spring are negative, though.  The idea of what spring brings like the flowers, baby animals, St. Patrick’s Day, Easter, and sunshine are some of the positive aspects.  Not to mention spring break if you are a student because a week-long break is always nice. So, when compared to the other seasons, I guess it depends on the individual to decide which they like best.  We can’t control mother nature, so we may as well try to enjoy ourselves no matter the season we are in.